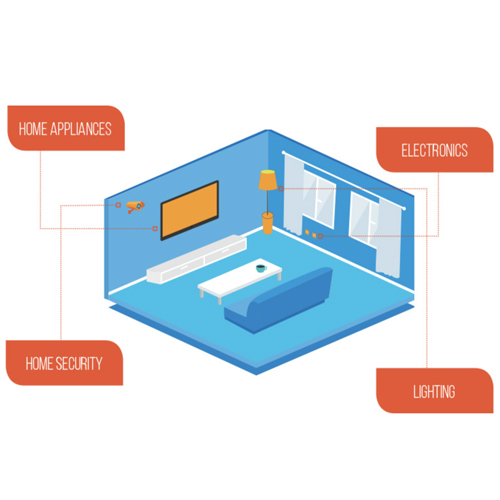 "More and more traditional manufacturers have to embrace the AI revolution,the new age is coming, and those that don't develop may find themselves kicked out of the market in a year or two."


So far, the fastest market to adopt such technologies has been the United States, where Microsoft founder Bill Gates built arguably the world's first smart home in 1997. Named Xanadu 2.0 after the fictional house in the iconic movie Citizen Kane, the mansion in Medina, Washington, sees artwork changed at the touch of a button and the garden's trees monitored 24 hours a day.
Fast acceptance of new technologies, the spirit of adventure and purchasing power are the three factors putting the U.S. at the forefront, concluded LaneTop.
Although behind the U.S. in terms of smart home adoption, China is on equal footing with Europe. However, the president sees there 1.4 billion as having the most market potential, owing to its unparalleled population and the continued market education of local tycoons like Alibaba and Xiaomi.

It's just the beginning, choose Lanetop will let you easy to link your AI world.